HeiQ, a technology company based in Schlieren in the Swiss canton of Zurich, has developed a new textile odor control technology based on mint oil together with the textile company Patagonia from Ventura, California. According to a press release. HeiQ’s Fresh MNT is based on essential mint oil from a renewable and sustainable source.

Patagonia and HeiQ have been undertaking what the press release calls an “intense research partnership” since 2015. Patagonia contributes the ideas and principles, while HeiQ leverages its knowledge of specialty chemical composition and their use in textiles. In addition to the new technology, HeiQ Fresh MNT, the Schlieren-based company has other odor control technologies: HeiQ Fresh HAX based on minerals and bio-based HeiQ Fresh FFL.

HeiQ Fresh MNT with mint oil provides textiles with sustained odor control. According to the press release from HeiQ, treated synthetic fibers have odor control that is more than twice as high as the current industry standards based on test method ISO17299-3A using isovaleric acid.

Carlo Centonze, Co-Founder and CEO of HeiQ, commented: “Our partnership with Patagonia has always been productive as they constantly stretch our innovative capabilities.” He goes on to add that HeiQ Fresh MNT is further confirmation of the company’s dedication to enhancing people’s lives through sustainable innovations. Additionally, odor control means that less washing is necessary, which saves water, detergent, energy, and microfibers plus extends the life of clothing.

HeiQ, a spin-off from the Swiss Federal Institute of Technology Zurich (ETH), has its headquarters at the IJZ Innovations- und Jungunternehmerzentrum (IJZ Innovation and Startup Center) and is a member of Start Smart Schlieren.

Article on the topic 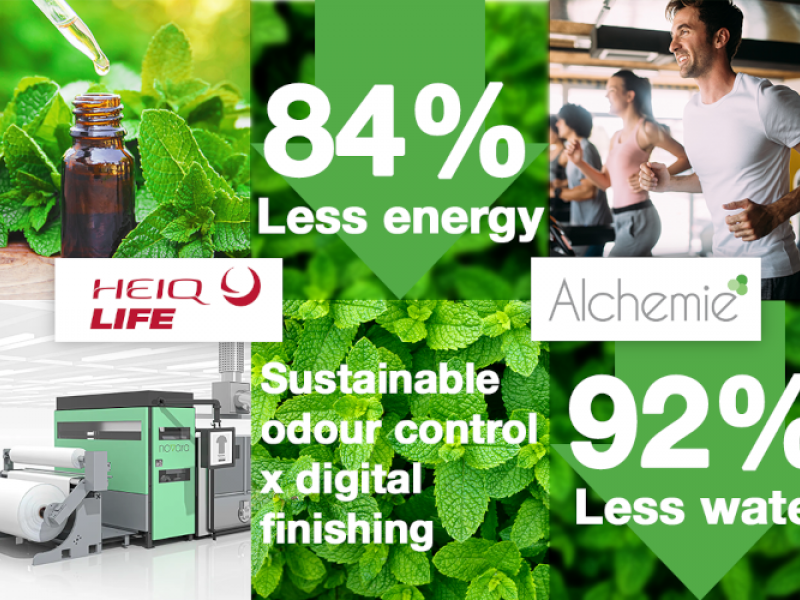 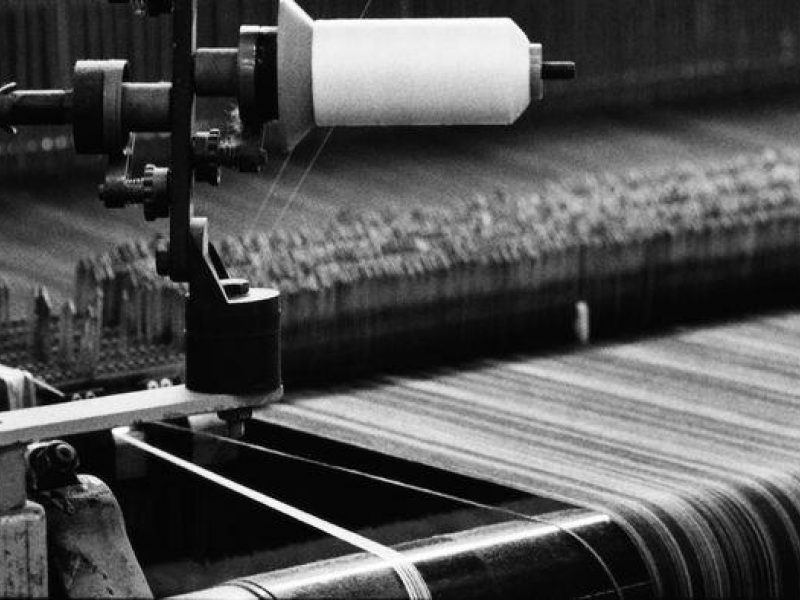